The Investiture Ceremony marking the formation of new Student Council for the academic session 2022-23 was duly solemnized at Ivy International School, Shimla.

The proceedings of the ceremony began with a melodious & inspiring rendition of School Anthem followed by an array of spectacular display of march past by all four Clans viz. Bavarians, Spartans, Utopians & Venetians, led by their Clan Heads & Vice - Clan Heads. The function was presided over by Sh. Rajesh Sharma, Director Youth services & sports Himachal Pradesh , who spared his valuable time to lend his benign presence to grace the occasion.
All eyes were lifted in awe when official appellations were conferred upon office - bearers along with an oath of allegiance administered to them by the chief guest.The student council in turn pledged its loyalty towards the institution and bid a final salute to the gathering by marching away in stylish elan.
The chief guest in his speech felicitated the school management & staff to organise the event successfully & exhorted members of the student council to understand the importance of opportunity given & acquire the skills to transform themselves into responsible citizens. 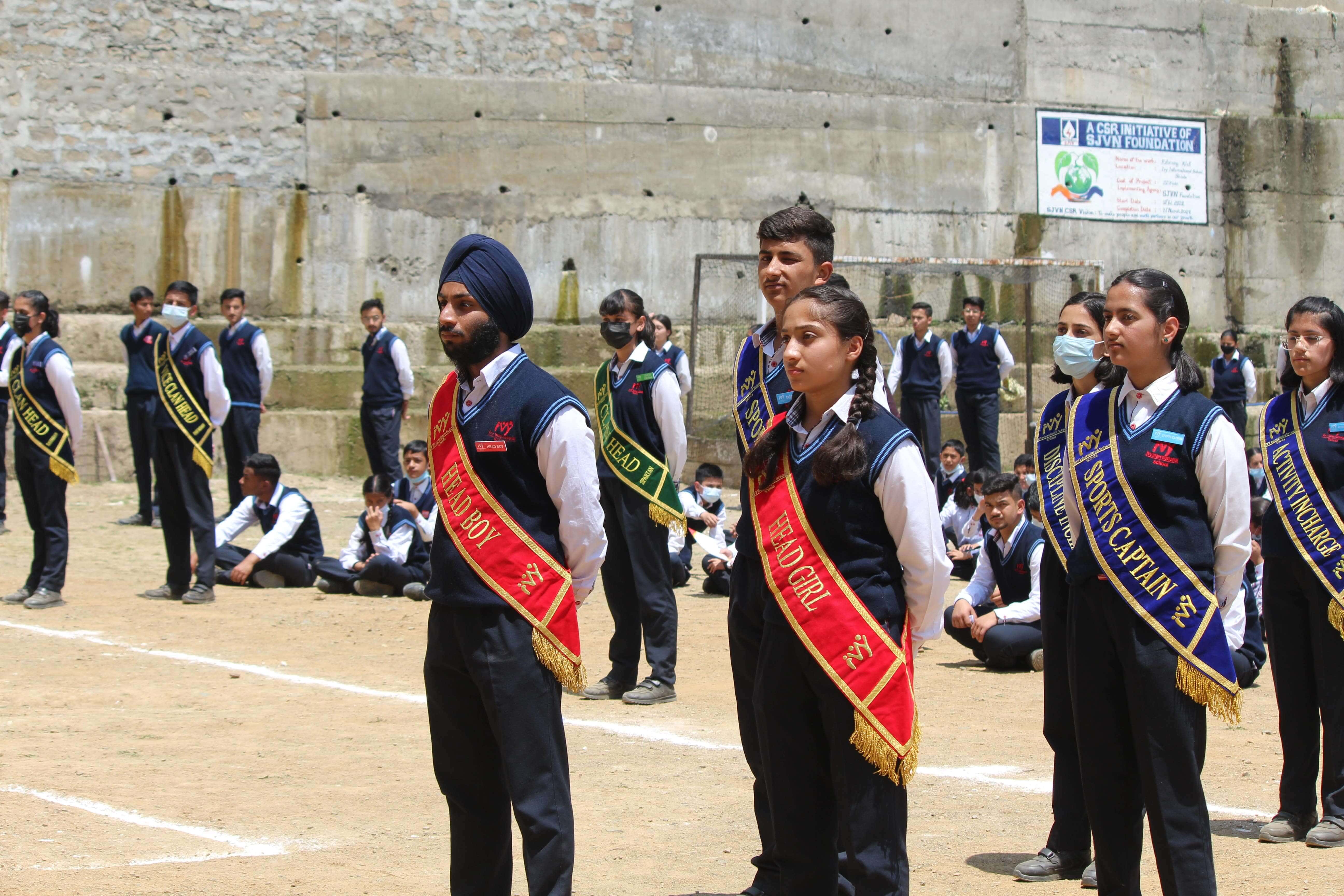 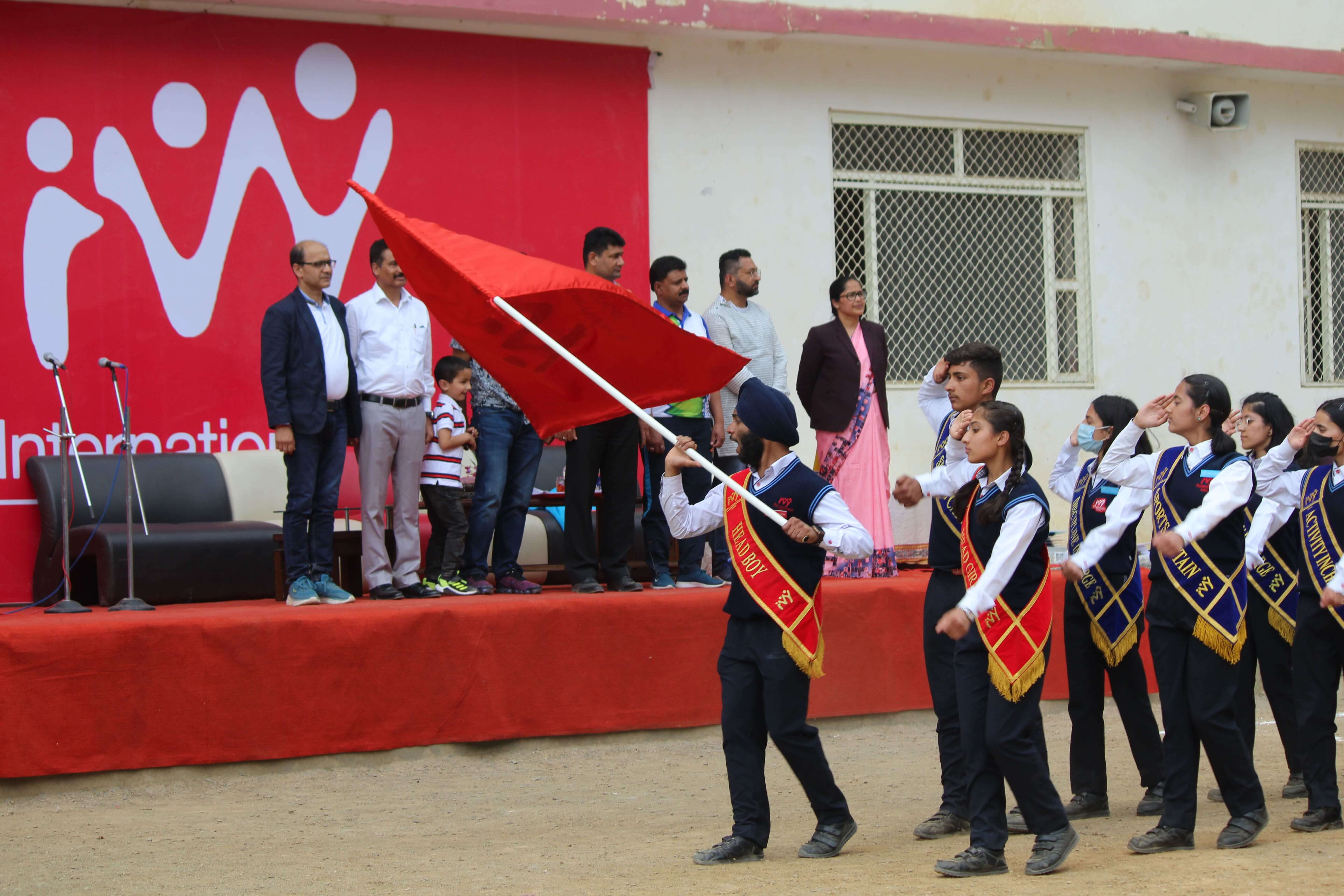 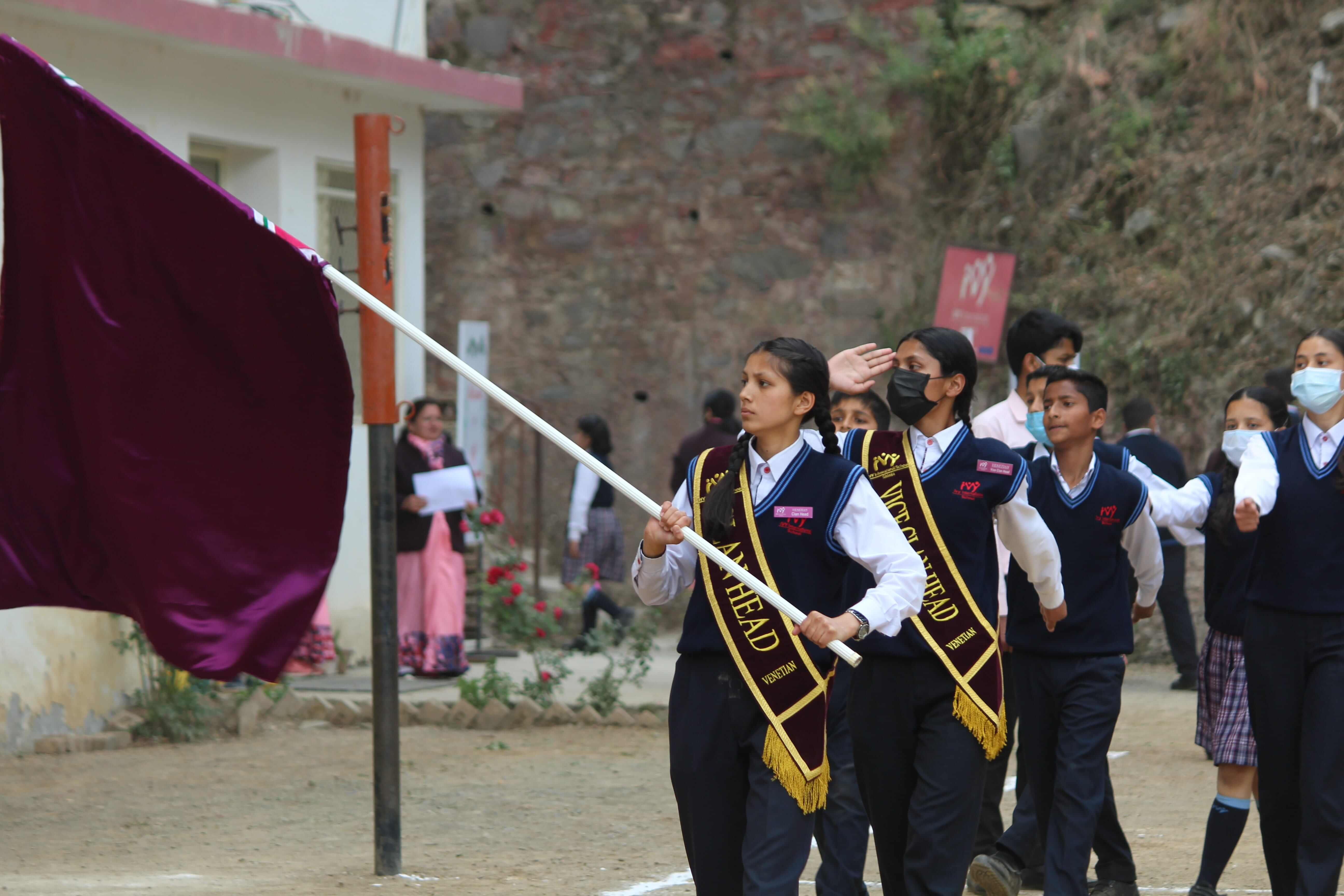